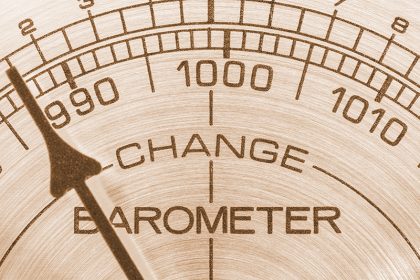 It’s all happening… and fast… globalisation, technology, climate change, environmental and sustainability issues, business ethics, legislation, market volatility, and their impact on how we do business are just some of the many rapid changes and expectations forced upon all of us. Whether a large corporation or small to medium business, very few have been insulated from the changes that have accompanied the post-technological age in business. Even organisations and countries previously considered superpowers have buckled under the rapidly changing business landscape and consequences, such as the global financial crisis created through the unwise decision making and motivations of some of the world’s leading economic and organisational power-brokers. These factors have altered how many do business at the most basic level, now and into the future.

According to a report in the Harvard Management Update analysts say traditional management approaches can’t cope with today’s faster-paced business processes. Today’s executives have to deal with greater workplace diversity which require a more complex skill set than simply managing up and down.

Jessica Jarvis, an advisor with the Chartered Institute of Personnel and Development, suggests that fever-pitched global competition is driving radical organisational restructuring that calls for highly specialised staff support. Self-interest and political strategising are no longer the only way for enlightened modern leaders as more collaborative, entrepreneurial, and innovative hierarchical structures begin to emerge for leading and transforming organisations and harnessing the creativity, potential, and competitiveness within them. Authentic relationship, interpersonal skills, and esoteric capacities such as emotional intelligence, self awareness, creativity, and vision are valued and needed by leaders today in managing change and maintaining sustainable, competitive, resilient, ethical, and successful organisations.

To meet these new challenges leaders and executives of many successful organisations have identified the inherent value of creating learning and development cultures that reward and recognise professional growth, contribution, personal development, creativity, and innovation as internal resources to be nurtured, developed, and utilised in supporting and improving organisational outcomes and profitability whilst simultaneously enhancing the performance and fulfilment of those within the organisation. This can be seen as a deliberate attempt to realise the potential of the organisation in the form of improved outcomes and commercially rewarding results by fully realising and maximising the potential and capacities of the people within the organisation including the leaders themselves.

For most this begins and is role-modelled at senior levels, with executive and leadership development a high priority in supporting and retaining key individuals, and developing the potential and broad professional and personal skill levels of high achievers in an ever-changing, dynamic business environment. Although, just as a seed may possess all the elements for becoming a great tree inside it, whether the seed fulfils that potential is dependent on the right causes and conditions. The appropriate causes and conditions for many individuals and organisations has become the creation of the collaborative learning and development culture that actively encourages individuals and teams to grow and flourish.

A comprehensive study of 1,000 local and international executives conducted by the American Management Association (AMA) into current and future coaching trends discovered that business coaching for the development of leaders, high potentials, executives, and expatriates was found to have significant correlations with improved performance through successful coaching. It also found that coaching programs involving expatriates were significantly correlated with improved market performance.

The method of establishing a learning and development culture at this level begins with the engagement of an external, qualified business coach who works with the client in areas they wish to focus on such as leadership and executive development, performance, behaviour, and strategy in order to expand their overall capacity to realise more of their own innate potential as influential leaders and role models of organisationally valued attributes, ability, and inspiration; “coaching tends to have the biggest positive impact on micro- level outcomes such as developing future leaders and improving leadership behaviours and individual employees’ performance” ( McDermott et al., 2007).

Other major findings of the AMA study indicated that coaching was used for the following purposes and benefit in the respondents’ organisations:

Percent using coaching frequently or a great deal for this purpose.

Some experts believe that coaching is the most convenient and flexible way for leaders to come up the learning curve quickly enough to handle the competition and speed of business cycles and change as executive’s time demands have rendered other training models obsolete (Keller Johnson, 2007).

Coaching will continue to grow and expand as an important leadership development practise and as a catalyst for the creation of learning and development cultures. It is already becoming one of the major keys to developing and retaining scarce talent in the future, and companies who learn to leverage it well will have a significant competitive advantage in the global market place.

(This article has been written by Michael Ryder who is the managing director and a senior coach with InsideOut Consulting, a business, personal coaching and consultancy organisation based in Sydney, Australia. He can be contacted directly on 0412 130 768 or at InsideOutConsulting.com.au)

Michael is an internationally accomplished and highly regarded leadership consultant, executive coach, facilitator and researcher with over 20 years of commercial and consulting experience. 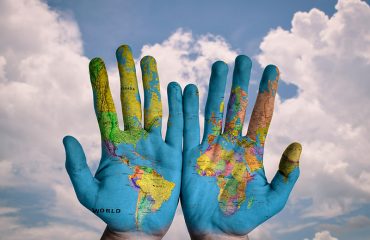 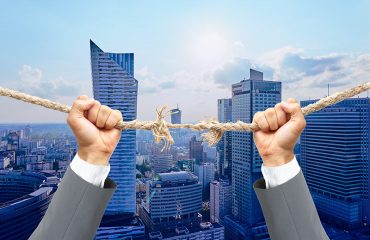 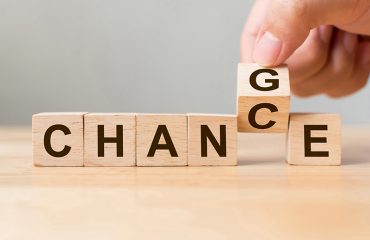 The Challenges of Change