Dr Lance Newey is a Senior Lecturer in Entrepreneurship & Innovation at the University of Queensland Business School, Australia.

Lance has previously specialised in assisting organisations to build innovation as a capability through the Innovation Diamond model. This model achieves strategic and tactical alignment through a set of processes that maximise returns from a culture of innovation.

More recently he has been working to develop new paradigms for business and society for 21st century change. Lance passionately believes in developing a new consciousness in leaders towards wellbeing for themselves, their business and all of society by giving them the tools to make it happen beyond business-as-usual. The development of his wellbeing model involves combining scientific rigour with real-world penetration.

Lance works with leaders who sense the need for transformational change. He has been working to bring wellbeing consciousness to disadvantaged parts of Latin America and is now doing action research in Alaska, India and Norway.

Lance’s considerable track record at changing the lives of his students earned him a National Award for Outstanding Contributions to Student Learning in his home country of Australia.

His wife and little boy are the lights of his life.

Dr Lance Newey is a key member of the ‘Entrepreneurship for Community Wellbeing’ program. This experimental program guides communities towards achieving wellbeing outcomes through developing entrepreneurship.  The program targets low-wellbeing communities in Latin America, working alongside local education institutions and NGOs. By implementing entrepreneurship and community development initiatives with locals the program demonstrates how both business and society may benefit, and provides measurable positive differences to these communities’ wellbeing.

Dr Newey’s continuing research based at the University of Queensland Business School concentrates on how entrepreneurship can foster transformation of global wellbeing.

Dr Newey’s qualifications and awards include: 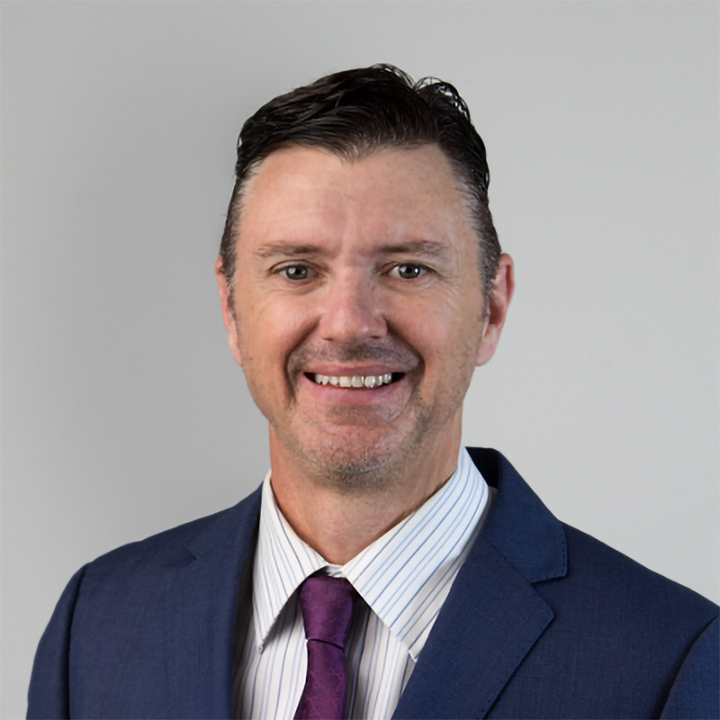